Conlin grew up in Brockville, Ontario and took his first strokes at summer camp when he was only 10 years old. He first started competing for Brockville when he was 13 then made his first National team in 2006 when he was 18 years old. Conlin competed in the London 2012 Olympic Games where he won a silver medal. His success does not stop there. He has competed and won numerous World and National Championships. Conlin spends his spare time riding his bike around the Waterfront of Victoria, BC. 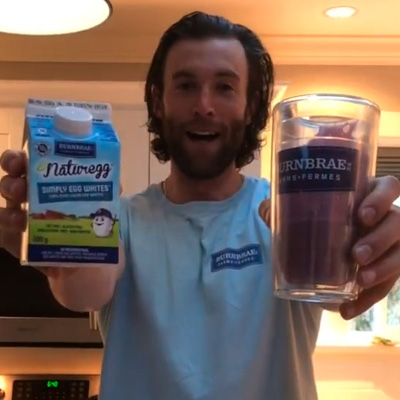 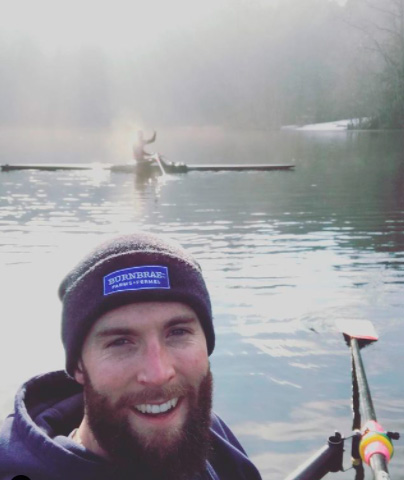 Enjoying some paddle time in a single. 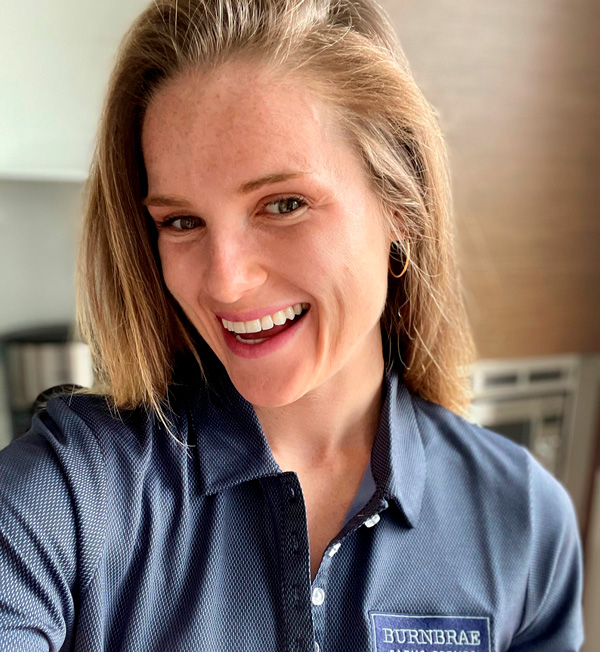 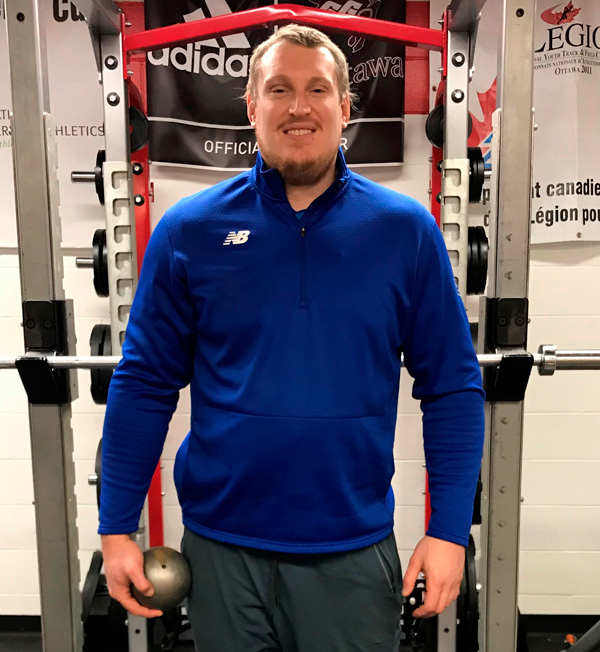